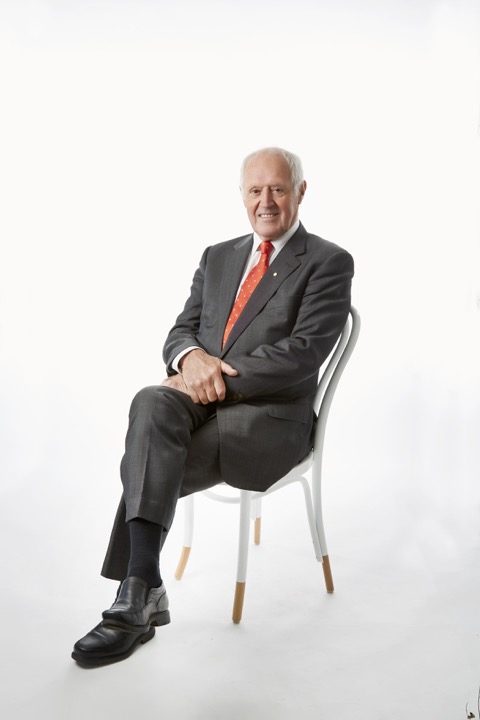 Linton comes to Northcote Lawyers with of 50 years of experience behind him. He now practises in real estate, probate and estate planning law. He graduated from Melbourne University and Newman College in 1964.

During his expansive career he has also been active in public affairs. From 1976 to 1981 he was an elected Councillor of the City of Melbourne and was Chairman of its General Purposes Committee in 1979-1980.

From 1983 to 1988 he was Chairman of the Exhibition Trustees, the government authority responsible for the management of the Royal Exhibition Building. From 1987 to 1996 he was Chief Executive of that Authority and during that time managed the restoration of the Great Hall built in 1880. He acted as an adviser to the Project Team on the Design Brief for the Melbourne Exhibition Centre in 1994-5.

As Chairman of the Melbourne Wholesale Fruit & Vegetable Market Trust (1983-1988) he presented papers at the National Association of Market Managers Conferences in Richmond Virginia and Boston Massachusetts on aspects of wholesale fruit and vegetable marketing and market management.

In the 1997 Australia Day Honours list he was awarded the Medal of the Order of Australia (General Division) for services related to the restoration of the Royal Exhibition Building and to the horticultural industry.

He was Acting Director of the Old Treasury Building in 1996 and a consultant to the Royal Agricultural Society of Victoria on its Showgrounds Exhibition Centre during 1996-8.

For 10 years he was a member of the USA based International Association of Assembly Managers and was President of the Venue Management Association (Asia and Pacific) Limited between 1993-1995. Linton has held a number of other positions including Special Adviser to the Minister of Planning on the City of Melbourne 1982-1983, Acting Chairman of the Historic Buildings Council of Victoria 1986-1987, Chairman of the Victorian Horticultural Export Council 1986-1995 and the Australian Horticultural Export Councils Group 1987-1988, Director of the Harvest Picnic Foundation 1994-2000, President of the Newman Old Collegians Association 1995 –1998, Member Rotary Club of Melbourne 1992 – 2003, Chairman of the Victorian Centre for the Conservation of Cultural Material Inc.1997 – 2003 and Regional Solicitor (Victoria) at Perpetual Trustees Limited (2002 – 2003).

Since 1995 he has been the Honorary Consul-General in Australia for the Republic of Maldives. In addition to practising law he is the Managing Director of Moving Art which produces hanging devices (Ozclips) used by many major art institutions around the world. In late 2015 Linton and his partner Mary completed the Camino – a 784km walk from southern France to Santiago de Compostela.

Wills and Estates
Powers of Attorney and Guardian/Administration applications

We offer a free initial 30 minute consultation where we can discuss your case and identify how we can work with you to achieve the best possible outcome.